IPR Protection in the Internet Environment 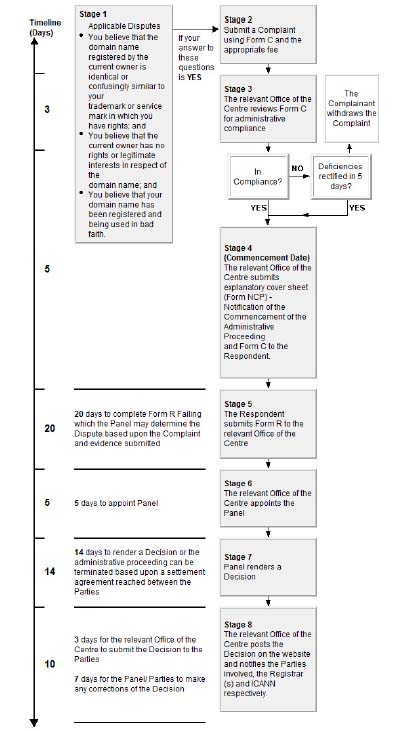 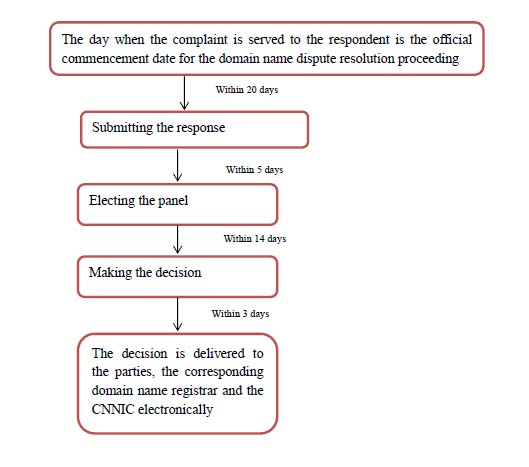 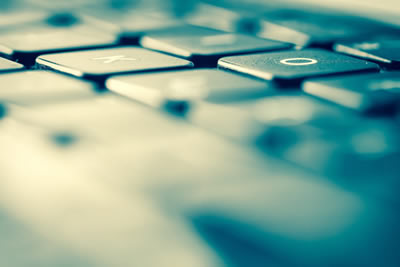