Recently, Shenzhen Intermediate People’s Court made the first-instance judgment (not yet effective) on a trademark infringement and unfair competition dispute case between the plaintiff which is a Swiss watch company represented by us and the defendants which is a Shenzhen company and its responsible person. The court ordered the defendant to stop the infringement and compensate the plaintiff for economic losses and reasonable rights protection costs totaling 1 million yuan.

In this case, we represented the plaintiff claiming the defendant’s use of a similar logo in the back of the watch case infringed the plaintiff’s exclusive right to use the registered trademarks; meanwhile, given the plaintiff’s watch has a very high reputation and unique design, which is different from common watch shape and can be functioned to identify the origin of the goods, defendant’s unauthorized use of the design that is identical with or similar to the plaintiff’s watch design belongs to the acts of unauthorized use of other’s commodity decoration with certain influence under Anti-Unfair Competition Law, which is likely to cause confusion among the consumers, thus constituting unfair competition.

Unlike trademark right and patent right which is generated through registration, there is no specific certificate of rights for “commodity packaging and decoration with a certain influence” in the sense of the Anti-Unfair Competition Law, and it is more difficult to protect such rights in practice. In particular, the standard for determination is stricter for the commodity shape itself being considered constituting commodity decoration with a certain influence. In judicial practice, there are only a handful of successful cases. Our lawyers collected a large amount of evidence in this case and proved the plaintiff’s watch design constituted commodity decoration with a certain influence in the sense of Anti-Unfair Competition Law from the popularity of the plaintiff’s products, the variety of watch bezel shapes and designs, the uniqueness of the plaintiff’s watch design, and the degree of public recognition. And combined with the consumer evaluation of the defendant’s products, it is argued that the defendant’s use of an extremely similar watch shape design would lead to confusion and misunderstanding among consumers. Shenzhen Intermediate People’s Court finally supported our claims. 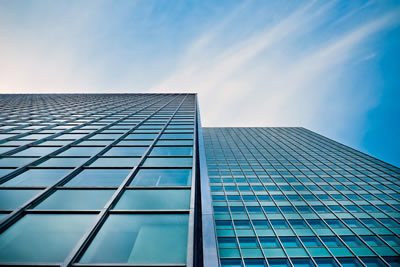 Watch Design Can Also Be Protecte...

We Won the First Instance Judgement in the Case of Watch Trademark Infr...

Success in Invalidating the Paten...