Principle and steps of the judgment of the similarity of design

Guide: The judgment on the similarity of design should base on the objective and comprehensive review of the differences and similarities with reference to the prior design, combined with the flexibility in design and evaluation of the effect of design features on overall visual effect.

Refa beauty roller is one of the major products of MTG Co., Ltd, which was widely imitated due to its high popularity in Asia. Entrusted by MTG Co., Ltd, our firm conducted right enforcement proactively with most cases supported by the court, and there was only one exception where both the court of first and second instance made the judgment of non-infringement in a design infringement case of the beauty roller Craft in a range of Refa series of products. The court of first instance ruled that patent at issue and the alleged infringing product were not similar on the grounds that they had five differences which had influence on overall visual effect, thereof rejected our claims. Being unsatisfied with the judgment, we appealed but the court of the second instance affirmed the original judgment. We applied to the SPC for retrial, and argued that compared with differences, the alleged infringing product and the patent at issue shared more similarities, which exactly were the design features distinguishing the patent at issue from prior design and exerting more influence on overall visual effect, meanwhile the subtle differences or the differences  in  less observable part would not produce the visual effect making it substantially different. The SPC made the verdict to retrial this case in 2019 and made the judgment of retrial on March 19, 2020. The SPC clearly stated in the judgment that the judgment of the similarity of design should be made by following the below steps: 1. from the perspective of ordinary consumers, objectively and comprehensively summarize the similarities and differences between the patented design and the alleged infringed design 2. with reference to the prior design and taking the normal use of the product as the premise to determine the design features that are different from the prior design and are easily observed 3.combined with the flexibility in design to evaluate the weight of the above abovementioned design features on the overall visual effect one by one 4. return to the principle of "overall observation, comprehensive judgment" and draw conclusions. Finally the SPC revoked the judgment of first and second instance and affirmed the establishment of infringement. 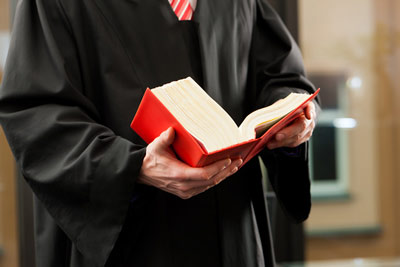 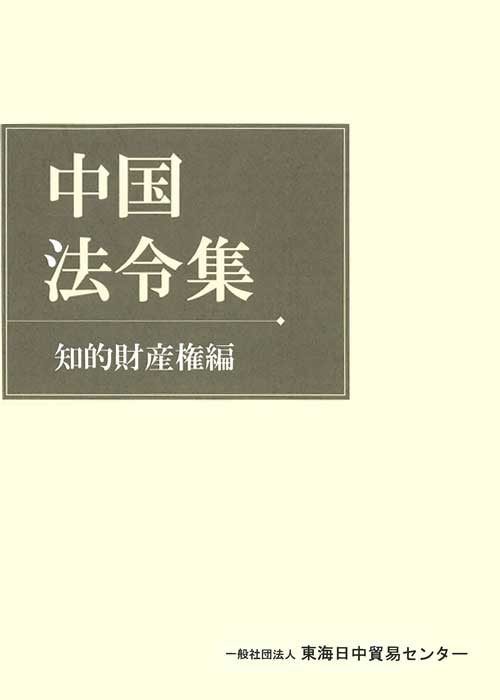